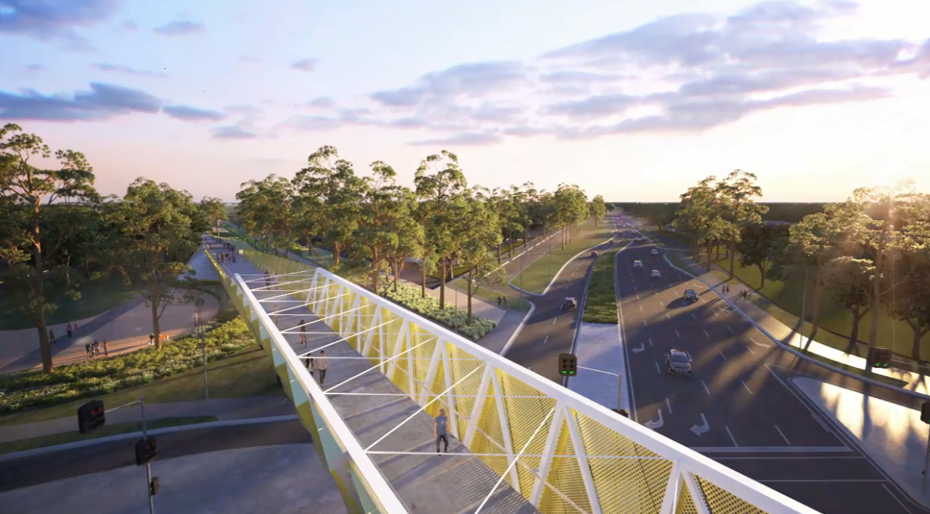 MELBOURNE, AUSTRALIA – The Western Roads Upgrade has been awarded one of the infrastructure industry’s highest honours, winning the Financial Excellence award at the 2018 National Infrastructure Awards.

The annual awards, run by Infrastructure Partnerships Australia, celebrate outstanding achievements in the delivery of significant infrastructure across Australia and New Zealand.

The judges recognised the unique finance package arranged by Plenary that includes full-term bond finance raised via the US Private Placement market, which marks Australia’s first greenfield bond financing for a PPP since the GFC.

CEO of financial arranger Plenary Paul Oppenheim said the awards demonstrates the quality outcomes that can be achieved by taking a true partnership approach with governments.

“It’s an honour to be recognised for our work, part of the great work being done by the infrastructure sector more broadly,” Mr Oppenheim said.

“The Western Roads Upgrade is a great example of the innovative solutions that we achieved in financing, and we thank the Victorian Government for its commitment to delivering infrastructure that truly benefits its community.”

The accolade follows the project winning the Advisory Excellence award at the 2017 National Infrastructure Awards.