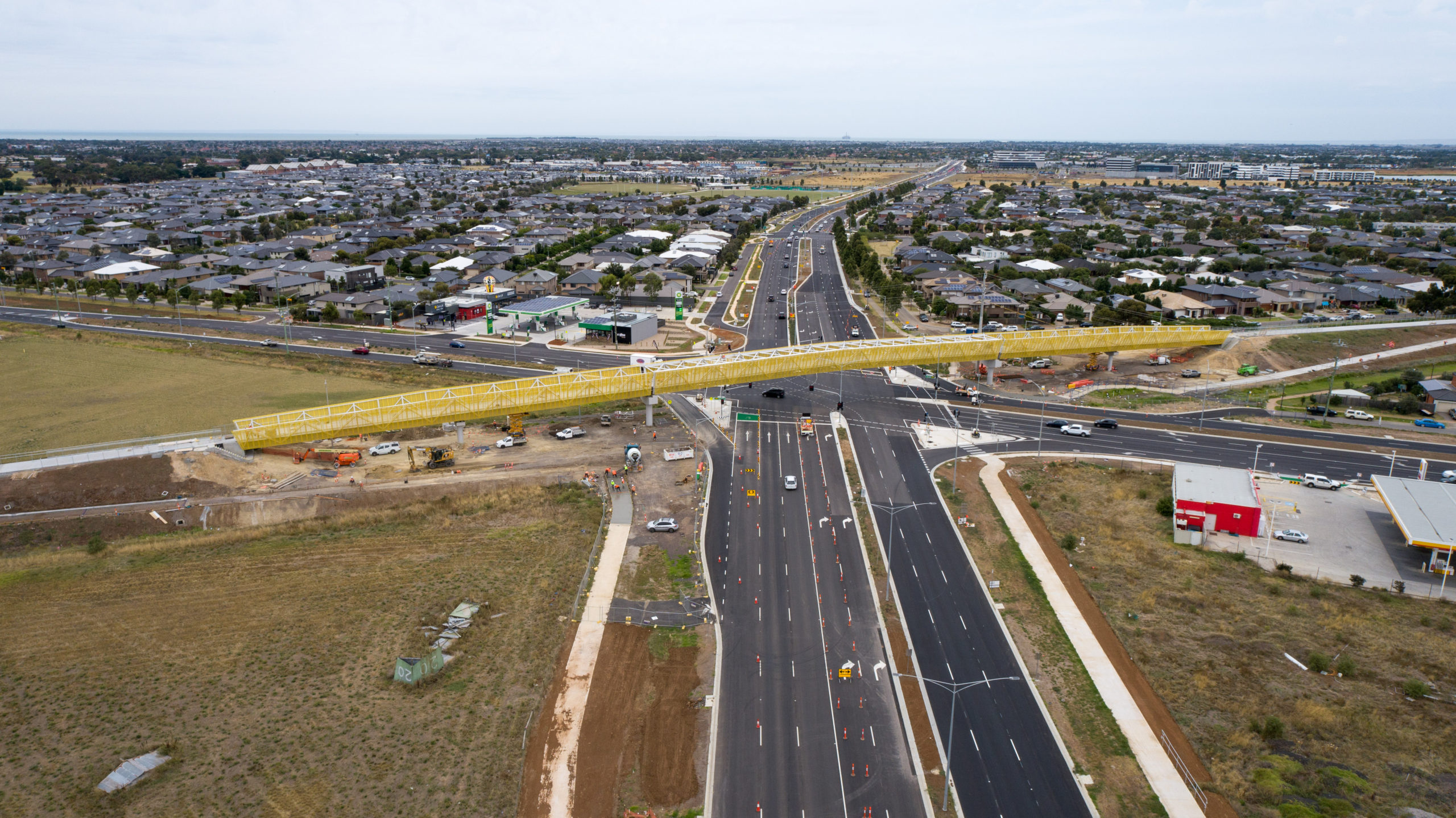 Netflow has now commenced its 20-year maintenance period, maintaining 260 kilometres of road from Footscray to Werribee.

Netflow Western Roads Upgrade CEO Jose Espinosa said the public-private partnership has delivered on the promise of safer and less-congested roads for some of Melbourne’s fastest-growing communities.

“Drivers now have access to more lanes and upgraded intersections, reducing the time drivers will spend on the road by an average of 20 per cent, and cyclists and pedestrians can now enjoy more than 50 kilometres of new, safer paths,” Mr Espinosa said.

The project is Victoria’s largest single investment in arterial roads and – by combining capital works upgrades with long-term network operations – is the first of its kind for an arterial road network in Australia.

The project was also recently certified by the Infrastructure Sustainability Council of Australia under an IS Operations sustainability rating – one of only three assets in Australia with an IS rating for operations.

In 2017 the Victorian Government contracted the Netflow consortium – comprising Plenary and Cintra as joint project sponsor and joint SPV manager, Plenary as financial arranger, WBHO Infrastructure as design and construction lead and Ventia as services contractor – to finance, design, build and maintain the project for 23 years in partnership with Major Road Projects Victoria and the Department of Transport.