The Toowoomba Bypass is a 41-kilometre bypass which runs north of Toowoomba from the Warrego Highway to the Gore Highway via Charlton.

It was one of Queensland’s highest priority infrastructure projects.

The project will assist in reducing travel time across the Toowoomba range by up to 40 minutes.

It will redirect trucks from local roads in Toowoomba’s central business district and enhance freight efficiency.

Cintra and Plenary are part of the Nexus Infrastructure consortium contracted to deliver, finance, and operate and maintain the project for 25 years post completion.

Construction commenced in late-2015. The road partially opened to traffic in December 2018 and was fully completed and operational by September 2019.

The key features of Nexus Infrastructure’s design solution include:

Key design innovations revolved around the 800m viaduct which allowed the removal of the tunnel which was part of the reference design.

This resulted in allowing all vehicle classes to utilise the bypass, removing dangerous goods and over-dimension vehicles from Toowoomba city centre.

The Nexus design also minimised the size of the cutting at the top of the range to reduce the impact on the existing landscape.

Nexus will aim to recruit about 75 per cent of subcontractors and labour from the greater Toowoomba region and will assist in the creation of up to 1,800 full time jobs during construction and maintenance of the project. 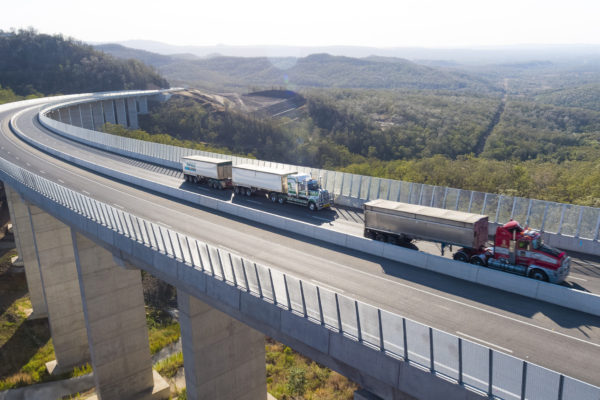 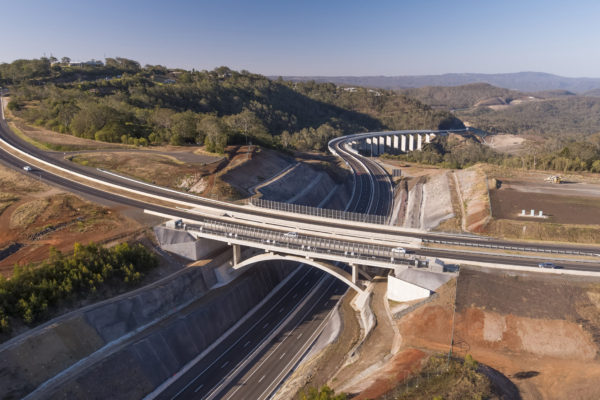 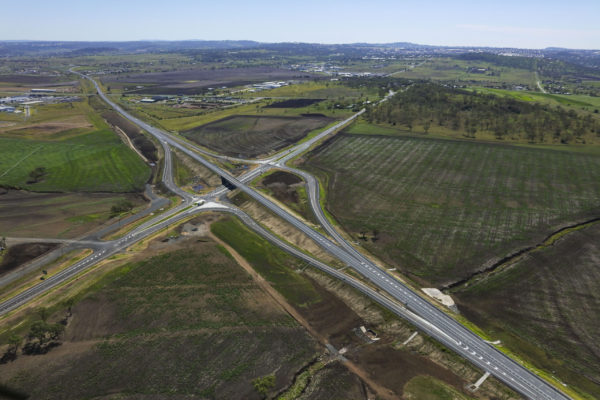