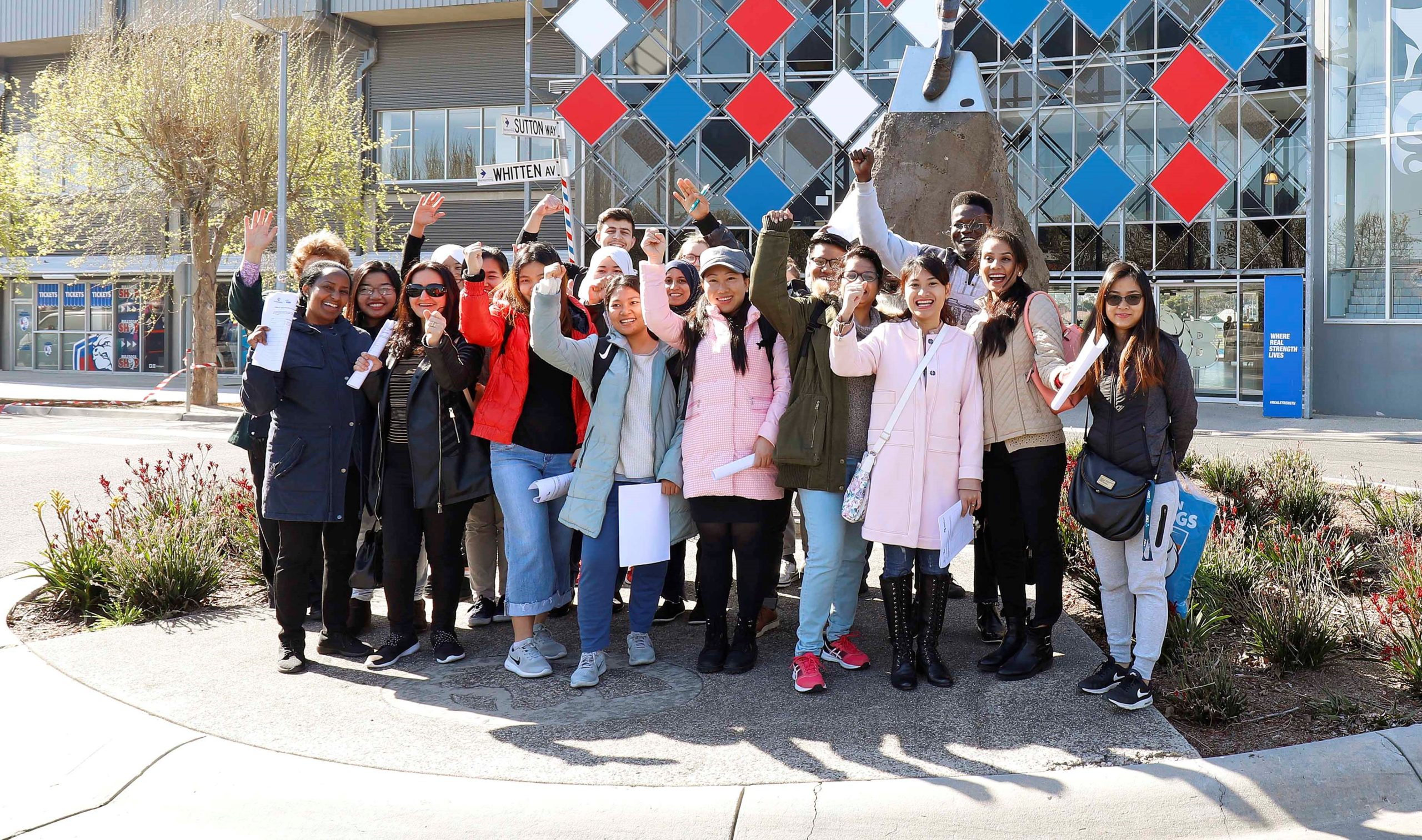 MELBOURNE, AUSTRALIA – The Western Roads Upgrade has been recognised for its work supporting culturally and linguistically diverse communities, awarded a 2021 Victorian Multicultural Commission Award for Excellence.

The award was presented by the Governor of Victoria, the Hon Linda Dessau AC, at a ceremony at Government House.

The annual awards recognise people and organisations that foster cross-cultural understanding, build social cohesion and support people from culturally, linguistically and religiously diverse backgrounds to participate in all aspects of life.

The project was recognised for the employment outcomes achieved by Netflow in delivering the project, as well as Netflow’s unprecedented 23-year community partnerships.

Around 4,000 equivalent full-time jobs were provided during construction – 1,800 working on the project directly and another 2,200 for local businesses supplying the project.

Many of these roles were filled by people living in western Melbourne, with a range of cultures and background represented.

“Twelve per cent of work on this project during construction was done by people from culturally and linguistically diverse backgrounds against a target of 2.8%,” Mr Uzquiza said.

“All three organisations are known for their work with culturally and linguistically diverse communities. It has been a successful first three years, and we look forward to seeing what other great outcomes we can achieve over the next 20 years,” Mr Uzquiza said.

“For example, 2,500 people representing 56 different language groups have participated in Western Bulldogs Community Foundation diversity and social inclusion programs since 2019. Over the past three years, our support has enabled nearly 400 more newly-arrived refugees and migrants to access those programs.”

The Western Roads Upgrade public-private partnership is the first of its kind for an arterial road network in Australia. The $1.8 billion project is also the state of Victoria’s largest single investment in arterial roads.

The project delivered an unprecedented level of major road upgrades across six local government areas in Melbourne’s west. It included the delivery of 120 kilometres of new traffic lanes, 62 intersection upgrades, five new and eight upgraded bridges, 188 kilometres of road resurfaced roads, and 60 kilometres of new walking and cycling paths. Since completion in early-2021, the project has provided safer roads and more reliable journeys, reducing driving time by an average of 20 per cent.

Netflow – comprising Plenary Group as project sponsor, asset manager and financial arranger, Cintra as project sponsor and asset manager, WBHO Infrastructure as design and construction contractor, and Ventia as services contractor – delivered the capital works in partnership with Major Roads Projects Victoria and is now maintaining the accompanying 260-kilometre arterial road network for 20 years in partnership with the Department of Transport.